All The Pretty Girls

A Next Generation Novel

"All the Pretty Girls keeps you on the edge of your seat. Mystery and romance twisted together in one great book." 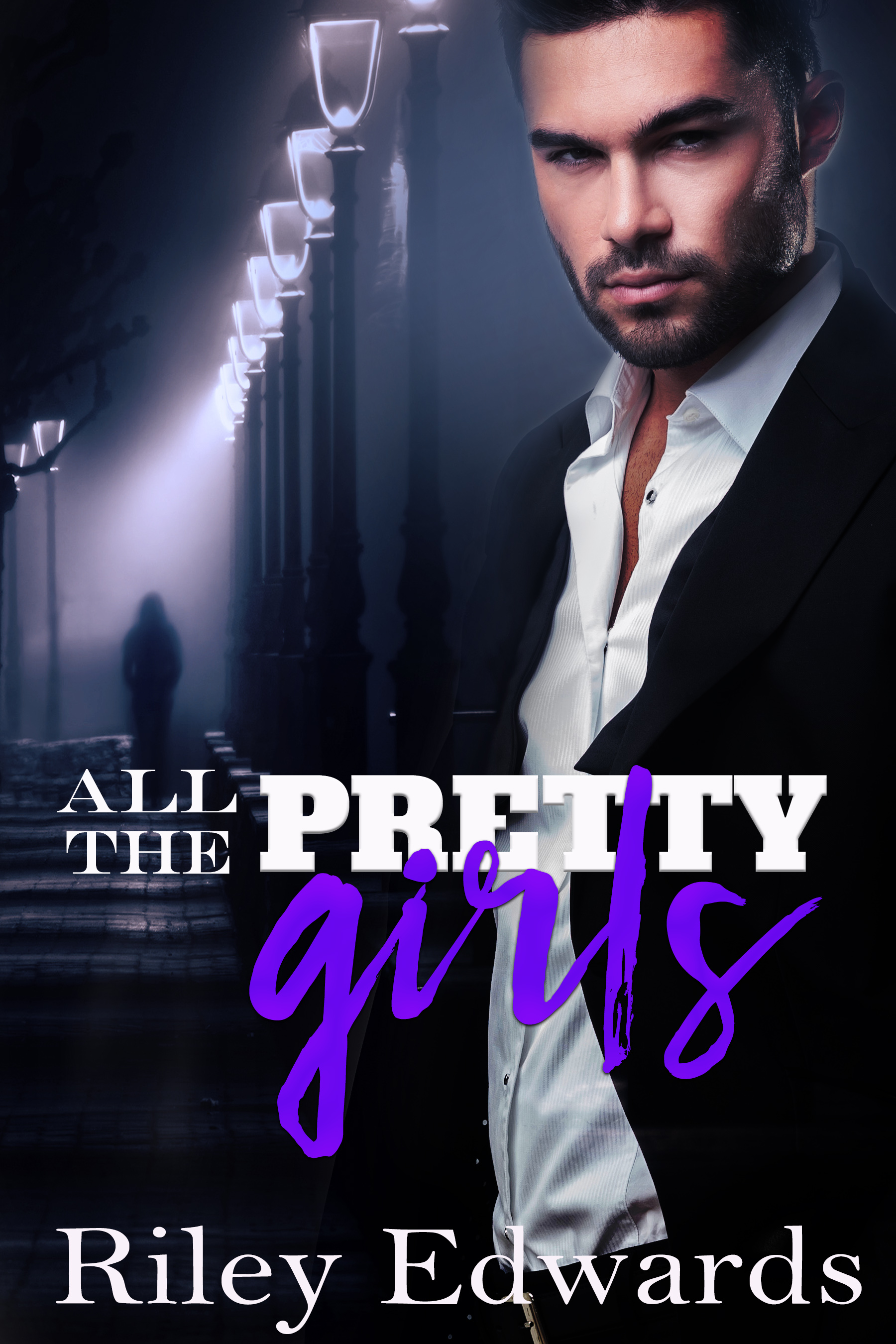 MEADOW. The road was long, it was painful, and it was raw. It has taken me four years to come to terms with my new reality. A life in which I live with the daily reminders of a vicious attack that has left me scarred both emotionally and physically. Years of recovery and acceptance were torn apart and obliterated the day Special Agent Nick Clark barges into my life. He says the person who attacked me and left me for dead is back. He says I was the first victim – the one who got away. He promises to protect me. But he can’t, no one can. Nick is relentless in his pursuit and promises me the things I can’t afford to have – like hope for a future with the sexy FBI agent. But hope and love and promises can’t protect me, not when I’m next on the killer's list. NICK. Meadow Holiday is the missing piece, the woman I’ve been searching for. And it has nothing to do with her being a witness in an unsolved serial killer case I’ve had sitting on my desk for the last four years. I had no business falling in love in the middle of a murder investigation but she’s the one. I feel it deep in my bones. I knew the first time I laid eyes on the shy, beautiful woman that she was mine. Now I'm left with the daunting task of convincing her I'm enough. Can Nick save Meadow in time and prove his love can heal all wounds, or is he already too late to fix what a sadist serial killer has broken? 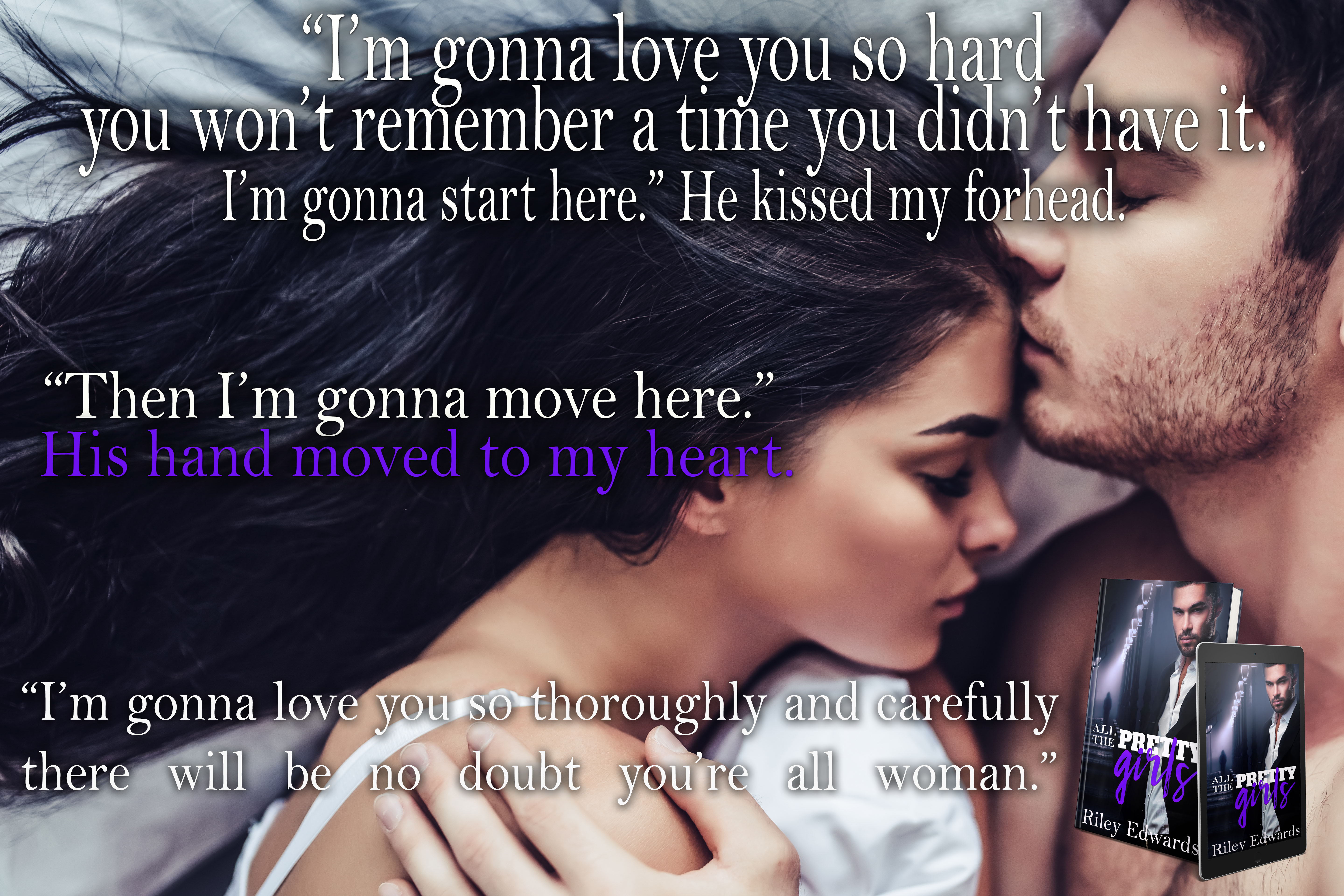 OTHER BOOKS BY RILEY EDWARDS

A serial killer is the cause for Nick and Meadow to know each other, one is trying to catch this cruel and bloody person who torments women and the other is the first victim. She is the only one with enough clues to help Nick and the FBI to finally put evil behind bars.

The book has a fast rhythm and the relationship between them evolves super fast but given the circumstances, it sounds quite understandable. We have the constant threat of a new murder and Nick is running against the clock. Of course, reviving all the horror from four years before has its toll on her and Nick will have to really decide if helping her and being with her are worthy. Helping someone to heal can be exhausting, and tricky because we might think we know what the other person needs but maybe we are wrong. Here, we have a man decided to be with a beautiful woman who is not sure of herself and needs to feel loved.

The story contains a strong sexual component, which is good and it helps the story. The writing is simple and clear so it's easy to read a good amount of chapters without getting boring.

My main problem with this book (I wouldn´t call it a problem but it's the reason why I gave it three stars) is how easy was to spot the "bad guy". The only thing missing was a lighting arrow over his head to tell you "hey, here is the bad guy".