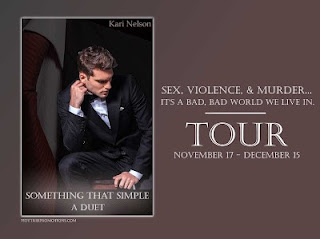 Author: Kari Nelson
Title: Something That Simple
Series: Duet Book 1
Genre: Romantic Suspense
Avery’s parents’ divorce was bad enough, but when her mother seeks the ultimate revenge against her father for his lies, deceptions, and marrying another woman, it sets Avery’s life on a path of destruction. Avery’s mother’s failed attempt at ruining her father’s honeymoon ends up leaving Avery all on her own to suffer through the aftermath that spans a lifetime.

It should never have been Matt who had to come to Avery’s rescue. But somehow, he always finds a way to aid Avery when she needs it most.

He isn’t exactly the knight in shining armor type, but when it comes to Avery, he gives her no less than the absolute best.

Her contempt for him breeds his love and devotion for her that won’t be denied.

Though he has loved no other woman and had no intentions of falling for Avery, Matt finds himself trapped in a battle of right and wrong as he fights to make Avery believe in true love, and that they have always been meant to be together.

This is a duet series told from the POV of Matt and Avery as they struggle in their love for each other; fighting scandal, family ties, and against each other every step of the way.

Nothing can ever be Something That Simple… as love.


WARNING: TRIGGERS, SEX, VIOLENCE & MURDER -This is not for the faint of heart. It can be disturbing. It is a bad, bad world we live in.
***Good does triumph over evil***

CHARACTER SPOTLIGHTS
Author Kari Nelson has put together three brilliant profiles and insights into three characters you will meet in Something That Simple. 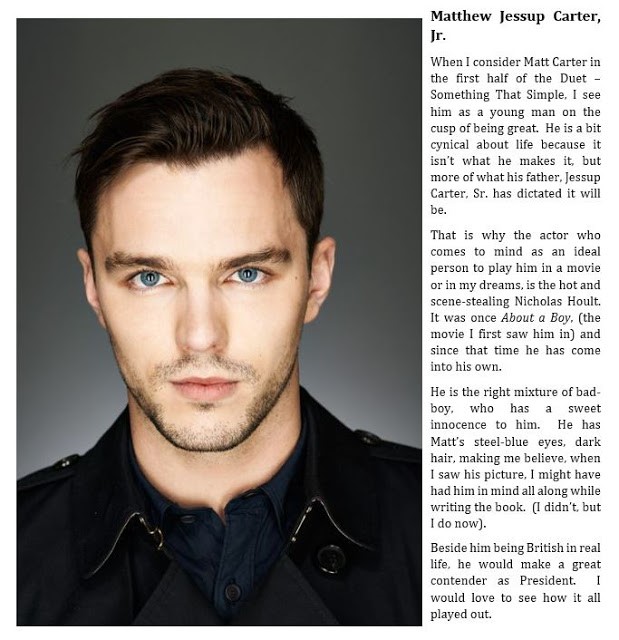 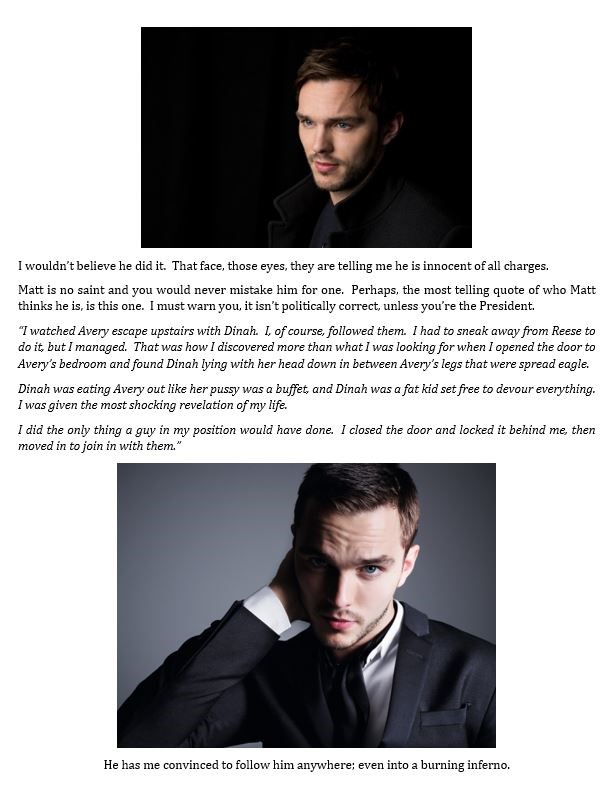 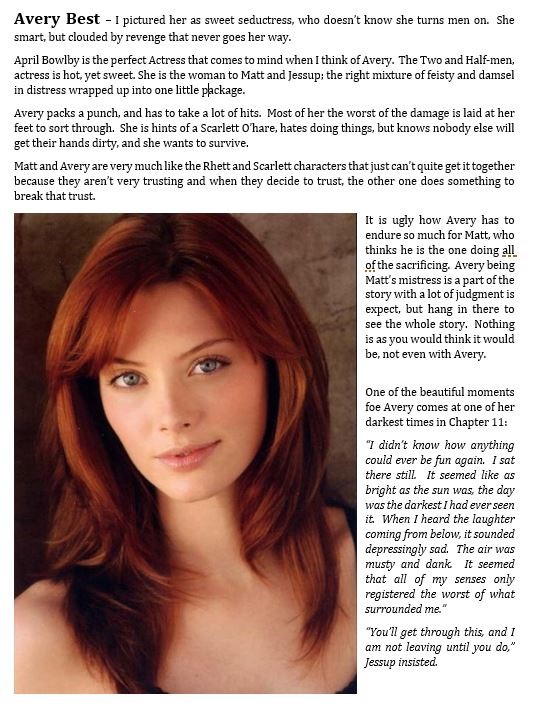 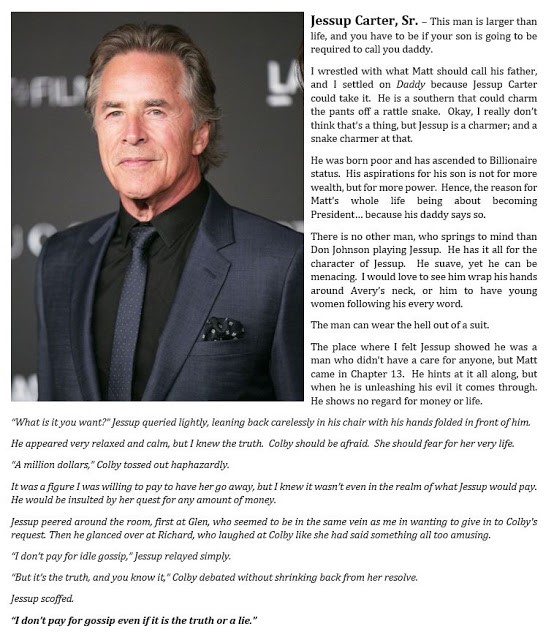 Kari Nelson is not a conventional writer. She’s extremely daring and willing and able to take plenty of risks with her writing. Pretty much writing things that go into her head, and probably shouldn’t come out, as she attempts to lead readers on a journey they wouldn’t expect and perhaps, never knew they wanted to go on.

She is very unpredictable; because what fun is there in being predictable and reading about it?

Her stuff can be raw, raunchy and downright dirty at times. Her stories can also be a roller coaster of emotions that can leave one breathless with literary prose or throwing a fit out of sheer frustration of it not going in their desired direction.

She loves the possibilities in insanity and the deeply deranged. She will take you to the brink of crazy and slowly bring you back to normal.

As a genre jumper, due to her fascination with sexuality, religion, and politics, she often finds herself in hot water because her thoughts on these heated-debate topics are unconventional, and cannot be placed in a box. But as a freethinker, she refuses to conform. 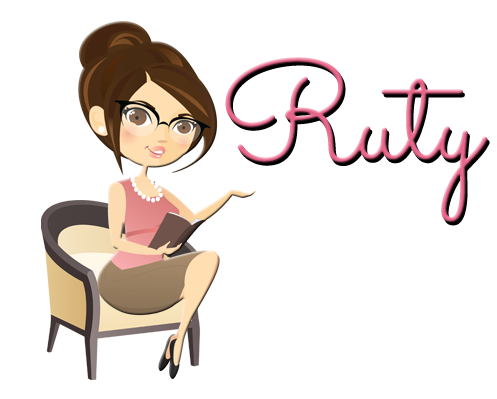