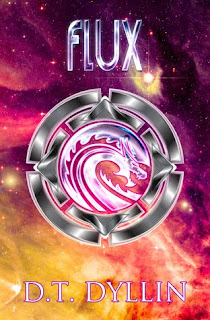 
Taken captive, experimented on, and rescued by a mysterious bounty hunter … all things Zula, The Pittsburgh’s second-in command, didn’t have on her to-do list. She isn’t worried though. After all, as a Galvraron, she has her superior logic to rely on. At least she did …

Suddenly Zula finds her cognitive skills compromised by a device that puts her emotions in control, turning her entire world upside down. Add in the fact that she’s forced to spend time with a man from her past, and soon Zula finds herself wondering: How does one fight adversaries such as love and lust? And does she really want to? 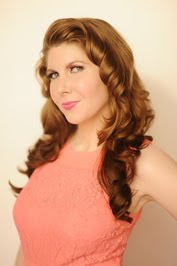 D.T. Dyllin is a bestselling author who writes paranormal, sci-fi, and contemporary romance. Basically, anything with a love story is her kryptonite. Her obsession with affairs-of-the-heart is what first drove her to begin twisting her own tales of scorching romance. D.T. was born and raised in Pittsburgh, Pennsylvania. (Black & Gold for life, baby!) She now lives in Raleigh, North Carolina with her husband, and two spoiled German Shepherds.

Sometimes being the smartest person in a room is not the easiest thing in the world. And being part of a species who only focus on logical thinking and believes emotions are signs of a lower step in the evolution chain, it's not easy to be Zula. We saw her being "taken" by a mysterious character and now we know what happened to her.

Zula is brought to her past and family and we discover along with the part her species is taking in the war-conflict taking form in the universe. We meet an awful and cruel character. The surprises are mind-blowing and of course, there is romance and sexual tension.

If you are familiar with D.T. Dyllin's work you know you can expect sex in the story, this one is not the exception. As usual, it is added in the best moments and it helps the continuity of the story.

This one is another great addition to the series. I can not wait to read what's next.