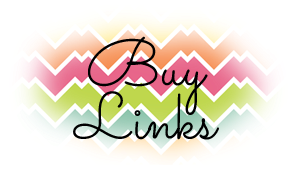 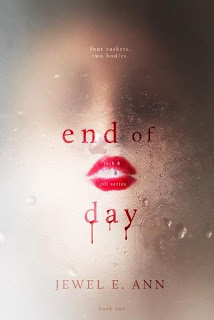 Earth to earth, ashes to ashes, dust to dust; in the sure and certain hope of the Resurrection to eternal life.Four caskets. Two bodies.Jessica and Jude Day witness their funeral and that of their parents a few yards away from mourning family and friends. Stripped of the only life they’ve ever known, the Days say goodbye to San Francisco forever.Four months later, two thirty-year-old misfits with elite self-defense skills and penchants for alcohol, sex, and trouble arrive like an earthquake to Peaceful Woods, a retirement community in Omaha, Nebraska, that thrives on rules and gossip. Welcome home, Jackson and Jillian Knight.Jackson celebrates his new beginning by embracing his job and wiping his cavalier past clean with a temporary oath of celibacy. But Jillian’s past is branded into her soul—the deaths, the insanity, Dr. Luke Jones, and the need to make her lovers bleed. Her chance for redemption comes in the form of a next door neighbor, one Senior Master Sergeant Monaghan. He’s sexy, dangerously alluring, and riddled with emotional issues from years of service. He’s also … So. Damn. Grumpy.Their mission is simple: Let go, start over, don't kill anyone, and pray that nobody wakes the dead. 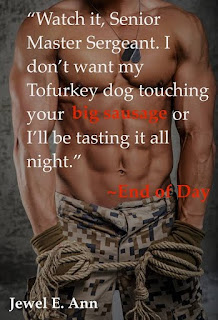 “Come inside, AJ.” Jillian shrugged off her leather jacket as she walked in the house.
“I don’t want to see your—” The door shut before AJ could finish his protest.
Jillian snagged an apple from the counter and washed it. The grin on her face grew as she waited for the backdoor to open. She knew AJ was standing in her garage, grumpy as hell, contemplating his move. There was little doubt in her mind that he would eventually come inside. She knew underneath that seemingly impenetrable layer of stubbornness was an undeniable curiosity that made him just as human as everyone else.
“You realize half the damn neighborhood thinks you’re married, and now you’ve got them thinking there’s something going on between us—” AJ let his cheery self into the house.
“Is there not something going on between us?”
He helped himself to a seat at the table. Jillian plopped down in the chair next to him, propping her boots up on his legs. He frowned at her boots.
“What do you need, AJ?” She threw his words back at him. “Do you want to go downstairs and duke it out? Do you want to fuck me doggie style until I howl at the moon? Do you need me to suck you off to help relieve a bit of that pent-up anger you carry around all day?”
His jaw twitched as he stared at her with such intensity it nearly cracked her own façade. “Yes.” Just one word.
Jillian paused mid-chew, waiting for more, but he offered nothing. She continued eating her apple.
“What did you see that messed you up so bad?”
“Who said I’m messed-up?”
She chuckled. “Fair enough. Why don’t you ask me out on a proper date: flowers, cloth napkins, fine wine, a chaste kiss goodnight?”
AJ raised a suspicious brow. “Chaste kiss? Has a guy ever given you a chaste kiss and lived to tell about it?”
“So you won’t ask me out because you’re afraid of me?”
“I fear no one.”
Jillian’s eyes widened. “Wow. Lucky you.”
AJ shoved her boots off his legs then dusted off the nonexistent dirt. “Who do you fear?”
Jillian finished her apple, core included, then tugged off her boots before drawing her knees to her chest. “Where to begin …”
About the Author 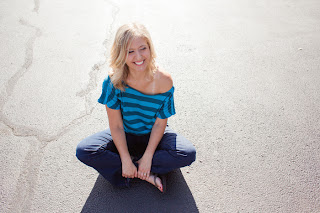 Jewel is a free-spirited romance junkie with a quirky sense of humor.
With 10 years of flossing lectures under her belt, she took early retirement from her dental hygiene career to stay home with her three awesome boys and manage the family business.
After her best friend of nearly 30 years suggested a few books from the Contemporary Romance genre, Jewel was hooked. Devouring two and three books a week but still craving more, she decided to practice sustainable reading, AKA writing.
When she’s not donning her cape and saving the planet one tree at a time, she enjoys yoga with friends, good food with family, rock climbing with her kids, watching How I Met Your Mother reruns, and of course…heart-wrenching, tear-jerking, panty-scorching novels.
Website | Facebook | Twitter |Instagram | Goodreads | Pinterest
Publicado por RuthB en 12:00 PM