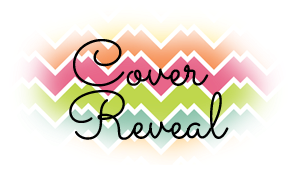 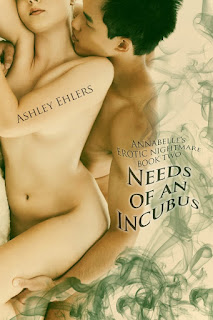 
Henry is back and Annabelle couldn’t be happier, especially since it’s her chance to get away from her witch of a mother. But it isn’t long before the nightmares begin again. This time it’s more real than the first time, causing her to have no choice but to tell Henry everything that’s happened before he got there.
Awakening from her latest nightmare she finds yet another branding on her forehead. But this time it’s different, it’s green. The need to find out more leads them to a mental hospital for women where she finds someone that resembles closely to her, to her parent’s house where she finds out more than she wants to, and to an old woman that might actually be able to help them.
However, before she can end this nightmare she gets kidnapped by a group of women that only want one thing- their sister back. And the only person who can give them what they want is her mom- her real mother.
Annabelle’s nightmare isn’t over just yet and with the help of her boyfriend maybe, just maybe she’ll be able to finally move forward from this. 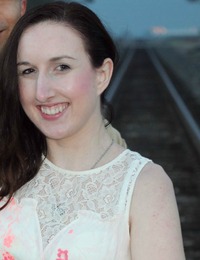