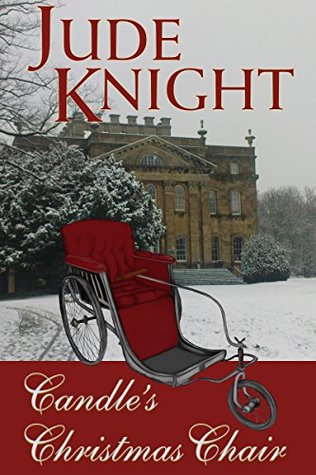 When Viscount Avery comes to see an invalid chair maker, he does not expect to find Min Bradshaw, the woman who rejected him 3 years earlier. Or did she? He wonders if there is more to the story. For 3 years, Min Bradshaw has remembered the handsome guardsman who courted her for her fortune. She didn't expect to see him in her workshop, and she certainly doesn't intend to let him fool her again.

I’m returning to fiction writing after 30 years as a commercial writer and editor, mostly in white publishing. In my teens and 20s, a number of my short stories were printed or broadcast. I also wrote two novels, neither of which was fit to publish.
In my secret dreams, I’ve called myself a novelist. But a time comes when a person has to face facts. A novelist writes novels.
Because I love reading historical romances, and especially regency romances, I focused in on that period when I began collecting and researching plot ideas. And early in 2014, I began Farewell to Kindness, for the very simple reason that, of the 40 or more stories I’ve half plotted, it comes first.
I'm now editing, and you can expect publication in early April 2015. Meanwhile, please visit my blog, where you can read about writing, editing, plot ideas, historical research, and anything else that comes to mind.

Candle's Christmas Chair is a sweet, inocent and short romance story with the addition of the language of flowers and a tiny historical element.

A missunderstanding between Lord Avery and Min Bradshaw set them apart only to be brought together 3 years later. The attraction between them is obvious but somehow they believe the other part was not interested before.

Min is not the typical woman for the time because she has a job and not any job, she designs and creates chair for invalids and people who needs them to move around. Let me tell you I think it was a really intersting choice of carreer for her.

Despite the short lenght we get to see that Min is a independent, strong woman and willing to defend her choices. Candle is an honest, loyal and interesting man.

Loyal to the era costumes the characters have an innocent and pure courtship. The love is palpable and for those who love classical romance this is a good choice.

The author chose to include some historical elements but didn't make it a central aspect of the story, for me it added a good background to set the story.

Overall, I really enjoyed this romance.