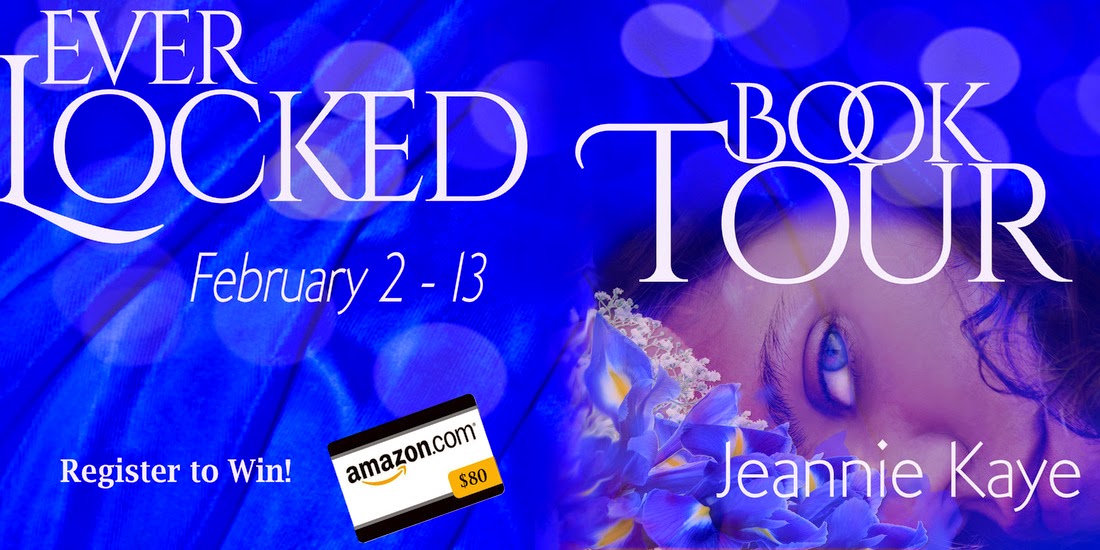 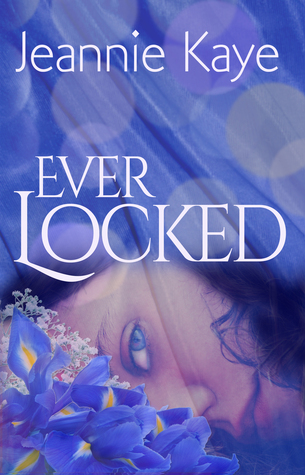 She'll sacrifice everything for love—even love itself.
Destiny may have orchestrated their meeting, but Iris Kent isn’t supposed to fall in love with Alonzo Locke. She’s engaged to Trip Dunnavin—the most eligible bachelor in Dallas. Her future is supposedly set in diamond encrusted stone.
Alonzo sees through the bubbly exterior of the raven-haired beauty that captivates his heart. Iris is hiding something. Something dark. Not everything is glittery in her privileged universe.
But just as they realize the strength of their connection, Alonzo's own shadowy secret drives a wedge between them.
Now Iris is locked out of love and locked in a world of outward opulence, silent deception and wordless suffering.
Can Alonzo right the wrongs done to them both before it’s too late? 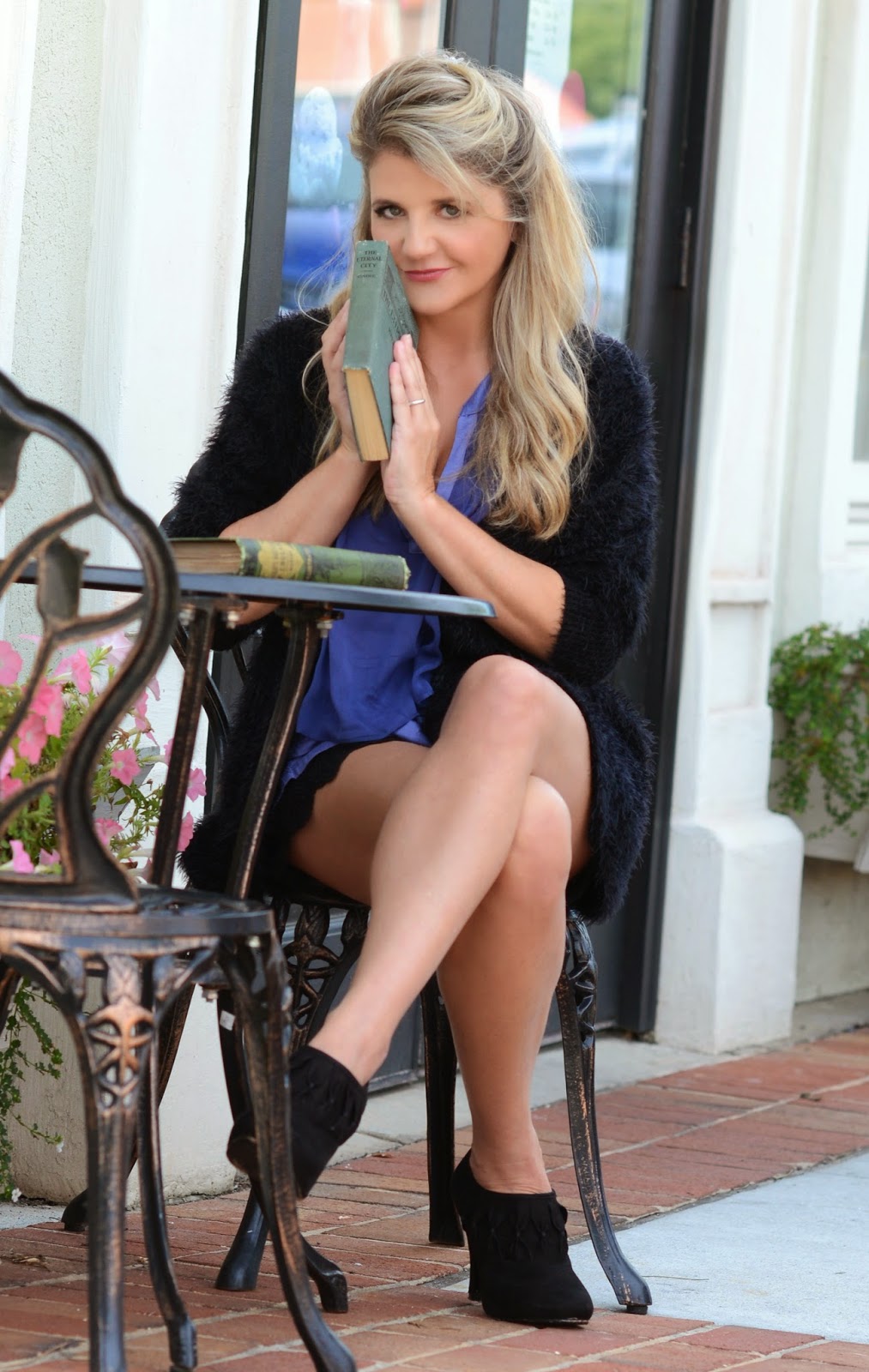 Jeannie is many things – wife, mother, entrepreneur, life coach, personal trainer, speaker – but at the heart of all things, she is a writer.  From the University of Texas student newspaper and award-winning science textbooks to romance novels, Jeannie’s writing continues to evolve and diversify.

Jeannie is best known as Jeannie Fulbright, author of seven science textbooks, 14 complementary workbooks and seven accompanying audiobooks.  The books, of which nearly one million have sold, have won awards every year since 2007, including Reader’s Choice Awards, Old Schoolhouse Review and EE awards and Practical Homeschooling Reader Awards.  Jeannie’s science curriculum is one of the most highly rated in the nation.

With her children nearly grown and the last textbook written, Jeannie now has the opportunity to pursue her long-time dream of writing fiction.  Drawing upon her masters-level work in counseling, life coaching and marital teaching experience, Jeannie is committed to writing provocative romance stories that offer substance by dealing with real life issues, including marriage, personal and relational success and emotional wellbeing.

To differentiate her educational books from her romance novels, Jeannie writes fiction under the pseudonym Jeannie Kaye (www.jeanniekaye.com).  It’s been a well-received transition – one of her early, unpublished works won the ACFW First Impressions award. Ever Locked, the first in a gripping series, is now available. Always Tripped will be available summer 2015.

Jeannie was born in Guadalajara, Mexico, grew up in Austin, Texas and lives in Atlanta, Georgia.  She graduated from the University of Texas in 1991 with a Bachelor of Arts in Psychology and became a life coach in 2013.  She is passionately in love with her husband, who has been romancing her since they met in college.  Together they have four children – two teens and two new adults – Jeannie’s very favorite people on the planet.

When Jeannie is not working, she can be found boating with her kids, traveling or writing.  Always writing.

His breath against her neck made her weak inside.
“I know you love me,” Zo said. “I know you want to be with me. Why are doing this? Tell me, Iris.”
Iris shook her head. She could never she tell him. Never.
She reached up and outlined the contours of his face. He closed his eyes, his dark, heavy lashes resting on his cheeks. So gorgeous. So tempting. What would he do if she pressed her lips there? Would he push her away?
He opened his eyes. His gaze bore into her. “You need to stop, or I’m going to kiss you against my will.”
She placed both hands on his chest then snaked them around his neck and wound her fingers into his hair. “Please, Alonzo, just one last kiss.” Breathless, she begged him like one starved for a morsel of food, needing a taste yet knowing it could never fully satisfy.
Zo reached his arm behind her neck and under her hair, then drew her close.
Her heart sprinted; anticipation quivered. Finally.
He leaned forward, and his face moved to hers. She closed her eyes, and her legs went weak. His lips grazed the side of her mouth. So close. Closer. Please. She waited, her body trembling.
Then his lips slid over to her ear, his voice a soft murmur. “No, Sweetheart. Not unless you’re mine.”


Engaged to a billionaire; in love with the gardener. Which will she choose – or will her choice be made for her?

She didn’t know falling in love with him would put his life in jeopardy.

She’ll sacrifice everything and endure any amount of pain – including marrying an abusive billionaire – to keep the man she loves safe.

Meeting him might have been her destiny, but leaving him was the only way to protect him. How could true love be wrought with so much deception and pain?

Two men. Two worlds. Two devastating secrets. In love with one, engaged to the other. Can she ever escape this prison of lies, deception and pain?

Ten True Things Found in Ever Locked
(by Jeannie Kaye)

Ever Locked is a powerful, heartbreaking and emotional love story about two souls destined to be together. It’s also a story about risking everything in the name of love.

Iris is engaged to the most eligible bachelor in Dallas, heir of one of the most influential families, Trip should be her charming prince. However, behind the facade of the perfect couple, Iris hides dreadful secrets. Somehow Trip is far from her dream man and despite her endless efforts to forgive him some things are meant to be broken.

While working with her uncle in Austin she meets a sweet little boy living with his brother, Zo. These two lost souls are ready to be evicted from their house but Zo conditions is not good so Iris decides to step in and help them.

Iris has a huge heart, she is kind, generous, gentle and human and it’s easy to understand most of her choices. I truly like her even in her darkest moments. Zo is not only handsome, charming and a good person. He is everything Iris needs, protective, tender and above all a man who loves her just as she is. Their relationship is idyllic. They are one soul in two bodies. There’s no tension between them and their love blossoms page by page.

There are other great characters in this book. Buddy is this little force that touches so many lives only with his innocence and energy. Ella is a great friend and it was really good to have her near Iris and Zo.

This story includes an insight about abusive relationships. It’s never easy to read about them and this time is no different. When an abuser uses the other's weakness to gain power over him or her, friction is created. This dynamic where you are afraid of provoking anger in your abuser while living constantly in fear when at the same time the other feels like the rightful owner of a person, seems too much to bear. Reading about this kind of abuse is both sad and stressful.

The feelings and emotions are beautifully described. The author has a gift with words; her writing style is flawless and creates a solid world. It’s so outstanding that there were moments where I had to stop because the anguish was too much. It was almost as if I was living those events. The book really drags you into its pages and traps you there. Of course, not only the sad moments are great, when we read about their love and happy scenes, you heart warms and a sensation of fullness surrounds you.

This one is a sweet NA book; it contains a pure love, a love that goes beyond the physical. I say this because you won’t find heated scenes in this book.

Overall, Ever Locked is a book about more than love. It will leave you on the edge of tears more than once. If you enjoy profound characters with deep emotions you should read this one.

Side Note: I have to confess that I cheated. No, I didn't read the end before getting to it. I went to read the synopsis for the next book. I knew I couldn't handle if one of my theories was correct, there was one outcome that would kill me so I had to know what the sequel was about before continue. It’s the first time something like that happens to me. It only proves how bad the book affected me.