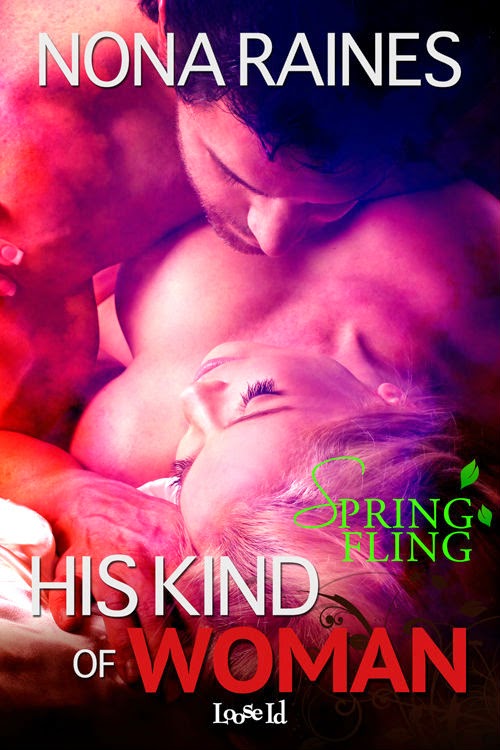 
When Roy Girard went looking for Victor Varrano, he never expected a woman to answer the door. He soon discovers that Victor is now Venetia. Roy's startled, but even more surprised
by his attraction to her. As they spend time together, he doesn't want to let her go. But she's sure to dump him when she learns his secret.
Venetia's falling hard and fast for Roy. But when she learns that his brother was the bully who tormented her in high school, she's shattered. She can't wrap her head around the fact that the man who made such amazing love to her could so completely betray her trust. 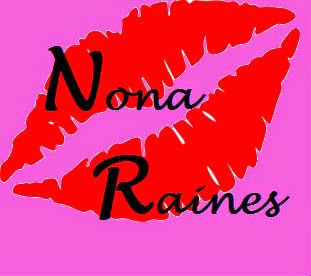 His Kind of Woman is a fast, twisted and interesting story. It deals with taboo subjects and tries to reconize and enlight us about a reality that modern world still needs to fully acknowledge.

This story is about a woman, who used to be a man, and a man trying to do the right thing. When his brother asked Roy to contact Victor he never expected to fall for a beautiful woman.

There were a lot of things I liked about this book and some others that didn't really work for me. Let's start with the plot. I really liked the main idea, it's important to have books that touch subjects as transgender people but also books that treat the topic with the quality of this one. I think the author did a great job writing about what is like to be a transgender person including the consequences and obstacles of fighting for the right to be who you truly are. Everything she put into the book is real and it worked perfectly for the story.

The other thing that I could complain about is the cliché behind why Roy's brother used to molest Venetia. I don't know why but I would have like another reason or you know what could have been even best... that Venetia's bully comes and falls for her. Wow, that's sounds messy.

Anyway, overall this one is a good read. It won't take much time of your life and it's an interesting choice if you are looking for a book that includes heavy and real subjects.

Venetia (Victor) is a really nice character. It's easy to like her and I applaud her strength and bravery. However, Roy is always about to like me. There's something about him that I don't like, it's like I don't believe he truly likes her for example the thoughts he has when they meet his coworkers made me think he still needs to fully accept Venetia.

Of course that being a short story the romance comes too fast. This wasn't a problem for me because I knew what I was getting into. Despite the speed it's easy to follow the story and most of it feels natural and real. 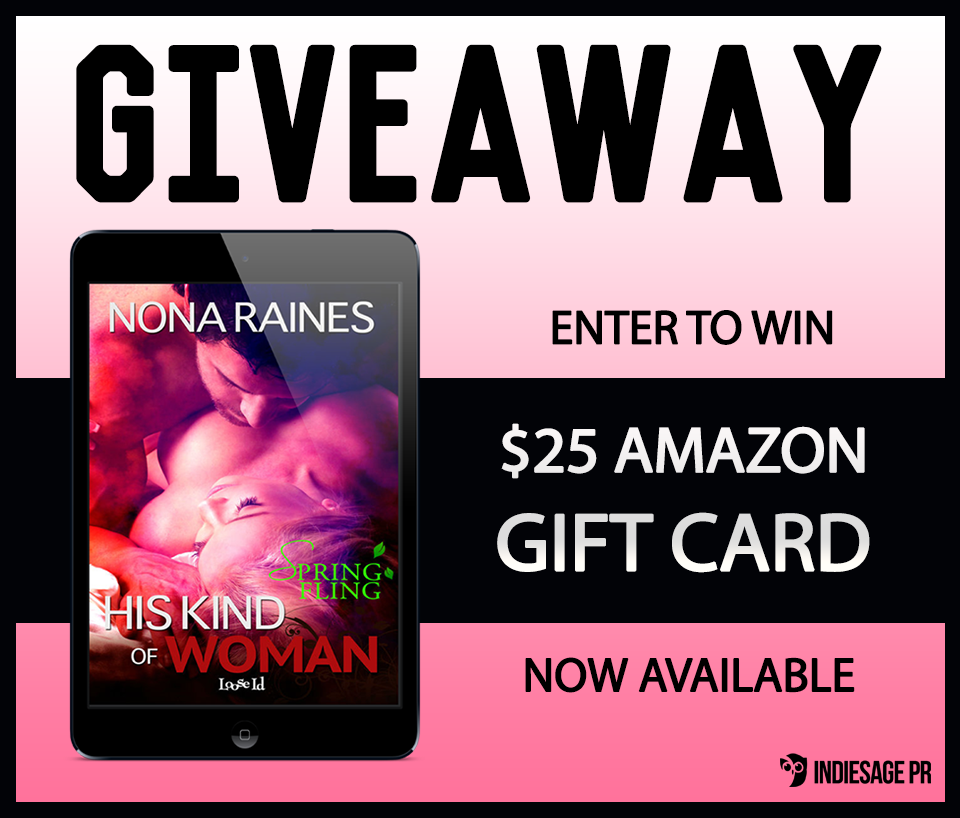