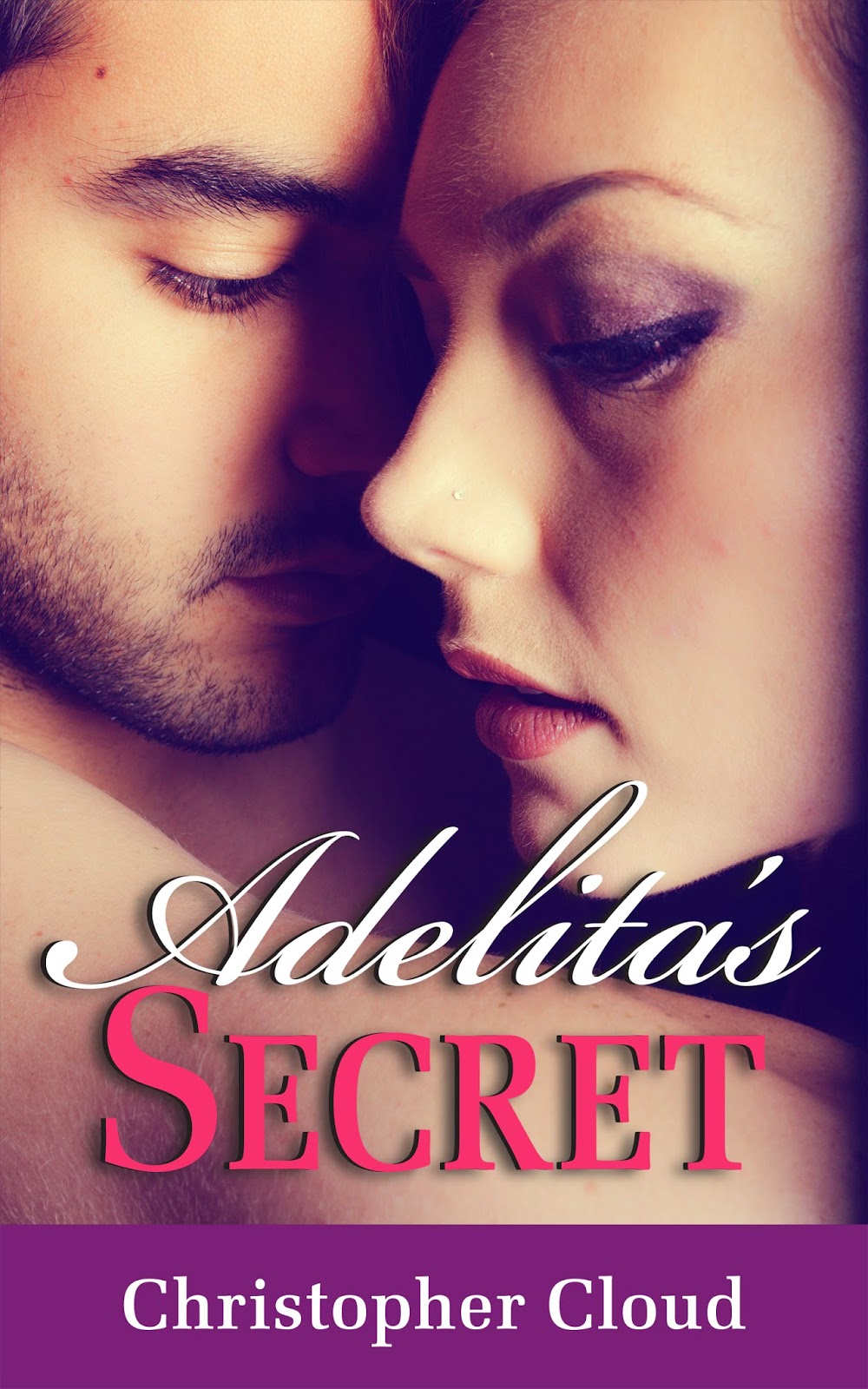 Lost in a superficial world of materialism and social status—and ashamed of her Latino heritage—seventeen-year-old Adelita Noé is loved by two men, two men separated by a hundred years and vastly different stations in life. One man owns little more than the shirt on his back. The other, a poet at heart, is heir to a vast fortune.
Their love for Adelita serves as the backdrop for the Latino girl’s quest to better understand herself and her Mexican roots.

Award winning author Christopher Cloud began writing fiction full time after a long career in journalism and public relations. He writes middle-grade and young adult novels.
Cloud graduated from the University of Missouri in 1967 with a degree in journalism. He has worked as a reporter, editor, and columnist at newspapers in Texas, California, and Missouri. He was employed by a Fortune 100 company as a public relations executive, and later operated his own public relations agency.
Cloud attended high school in Japan, and lives in Joplin, Missouri.

Adelita’s Secret is the story of a seventeen-year-old girl who is ashamed of being Mexican (even though she is technically a Mexican descendant because I’m sure she was born in the USA). The new girl at school is trying to fit in and being part of a community where appearance is everything. But suddenly the past comes to show her that she should be proud of her name and her roots.

The book has not a steady rhythm. Up to the 30 percent of the book, the story was slow, Adelita was really annoying and I was thinking about giving up. However, the book has a huge breaking point, Coronela. Her apparition makes the book take an unexpected turn. She is a great, powerful woman who brings places and scenarios which changed the book. She is the reason I ended up enjoying it so much. I don’t want to give much up but Coronela takes Adelita to a place that will give her a new perspective. She will witness evil in its cruelest form. Death, suffering and love will show Adelita that the world is bigger than she knows.

The descriptions of the event are very detail and it’s easy to imagine the tension and even the calm. The dialogues are good; especially I think the teenagers’ words sound natural and real.

Like I said, at first I didn't like Adelita but once the story moves on, she starts to grow in so many levels that I ended up waiting the best for her. There are other relevant and special characters as her BFF (a funny and loving girl).

As the blurb says, there are two boys that love Adelita. Each one of them is unique, handsome and smart. Is up to you to choose your favorite.

There are only two more things I would like to mention:
One: the author deserves a round of applauses for bringing to the table a subject so fascinating. The Mexican revolution and the Soldaderas are a topic worth studying.
Two: Adelita’s Secret is one of those books whose cover doesn’t do justice to the story. I still don’t like the cover for this book. Trust me it has nothing to do with the story.

Overall, a great YA romance with elements of paranormal in it. If you can read past the first chapters you will find an educational, inspirational, emotional story about a girl discovering who she is.