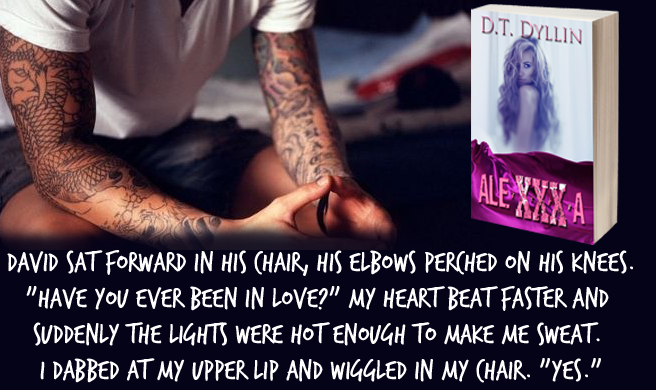 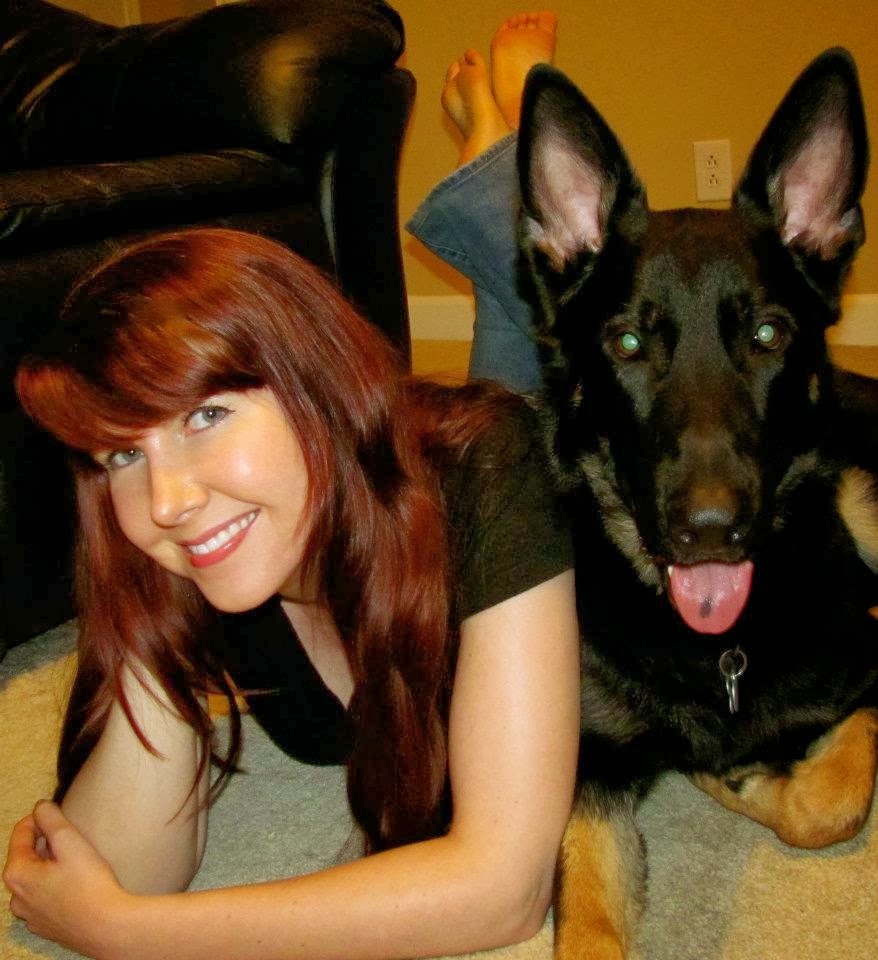 D.T. Dyllin is a Bestselling Romance Author who writes in both New Adult and Adult genres. She is a member of the RWA (Romance Writers of America) and also her local chapter, the MCRW (Music City Romance Writers).

D.T. was born and raised in Pittsburgh, Pennsylvania. (Black & Gold for life, baby!) She now lives in Nashville, Tennessee with her husband and two spoiled GSDs.

Alexa is a likeable character despite her profession. She is an interesting woman with some strong thoughts and opinions about life. David seems to be a centered man who is drawn to Alexa and what lies beneath. When they get together there is a lot of tension and sparkles. However, as you can imagine things get better once they give in to their desire.

The story has a few interesting twists and there is a bit of action and drama. The secondary characters have small parts in the story but some of their actions change the course of it.

The writing is really good, as usual with Dara's books. The temperature rises in all the right places and the scenes will not disappoint you.

There was only one thing I didn't like and it's how often she tries to justify her choice of career. She states that she simply likes sex but in the story we found what looks like psychological explanations on how she always looks for love and acceptance from men and people in general, so sex and exhibitionism are the way she finds them. Don't get me wrong I like when the character’s personality has some sort of fundament but she sounds like a cliché. “A parentless girl and a screwed up childhood ends up being a porn star”... I would have expected something different.

In general, I liked the story and couldn’t put it down. I read it in only 2 days because somehow the writing catches you and you need to know what comes next. Another good story by the lovely D.T. Dyllin.