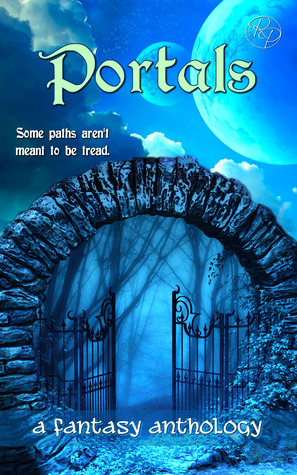 No matter what world you call home, and what your station in life, there are just some paths that weren't meant to be tread.
This anthology includes:
Maronda’s Quest by Christy Thomas
Mexmur, the Huntress by Anna Simpson
Entrance of Lost Souls by Echo Shea
Where Once were Hearts by Havva Murat
Ordinary World by Laurie Treacy
The Lunatic Queen by Michael Siciliano 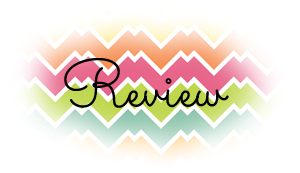 Portals is a great fantasy anthology that takes us to magical, extraordinary, complete and vivid worlds. From lands with dragons, evil and crazy queens to saving the worlds and finding true love, these stories have different styles but are equally remarkable.

It would be boring and really long to review each one of the stories. However, the authors deserve to have some recognition for their work. So, here it comes, a mini review of each work.

In Maronda’s Quest by Christy Thomas we witness how a girl has to move on with the consequences of someone else's choices. Told from a narrator POV, the story moves fast and we can sense the characters emotions. I really like Maronda because she comes as a strong heroin but with a vulnerable side.

Entrance of Lost Souls by Echo Shea has a darker tone. Protector of the portal between worlds, Gladys has to face every fantasy creature you can imagine. A world where banshees, demons, trolls and more are real. The writing has a modern air, fresh and engaging. A lot of action at the end and tension always present.

Mexmur: The Huntress by Anna Simpson presents us a girl who has always heard of fairy tales but doesn’t particularly believe in true love, or at least doesn’t want it for herself. A chain of events send her through the portal with only a poem and the prince by her side. Together they will set right the dragonkeeper betrayal. The secrets are reveal at the perfect moment, it’s fast and short with a good writing style. The fantasy element is always present.

Where Once Were Hearts by Havva Murat was one of my favorites stories. It has a really gothic and dark style. The story is intriguing and the writing submerges you into a story that will give you the creeps. Bartholomew and Miss Evangeline Witherop (with those names you definitely going to read a horror story) are great characters for the story.

Ordinary World by Laurie Treacy is the other story I loved. However, the portal has a minor role in this one. Despite that, the story is an excellent YA paranormal with lovely characters. I can imagine a longer story about Amy and her family. Light writing, sweet romance and bad guys are the basic ingredients.

The Lunatic Queen by Michael Siciliano is the only story told from a male point of view and written by male author. It was a charming story with good doses of action and an outstanding finale.

GENERAL REVIEW:
Each story has a particular writing style and it's easy to differ one story from the other. The only similarity between them is the presence of a portal and in each story it has a defined role.There were stories I enjoy more than others but overall it’s a great anthology.

If you are a fantasy fan you should read it, you won't be disappointed.