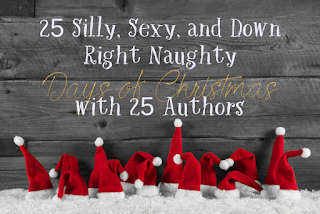 Every couple has ‘their special’ place, but after Willow and Kaiden spend a secret weekend together, their lives change in ways they never expected.Ten years later, they see each other again. Each carries secrets to ashamed and unwilling to share until they realize they only have each other to lean on.Willow thought that is she got married, she would forget Kaiden. She thought her life was good until she found out she was pregnant. When her husband demands her to terminate the pregnancy, Willow returns to the one place she found solace.
After a tragic accident, Kaiden withdrew from everyone he loved, including Willow. By the time he finally realized what he had done, Willow was already gone. Giving herself to another man. She wasn’t his any longer.Who ever said that dreams would come true if you wished upon stars? Or do they?

It is included in the AFWB Anthology: 25 Days of Christmas 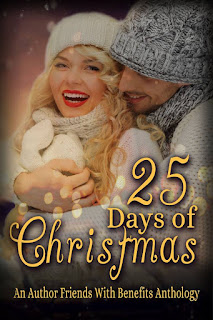